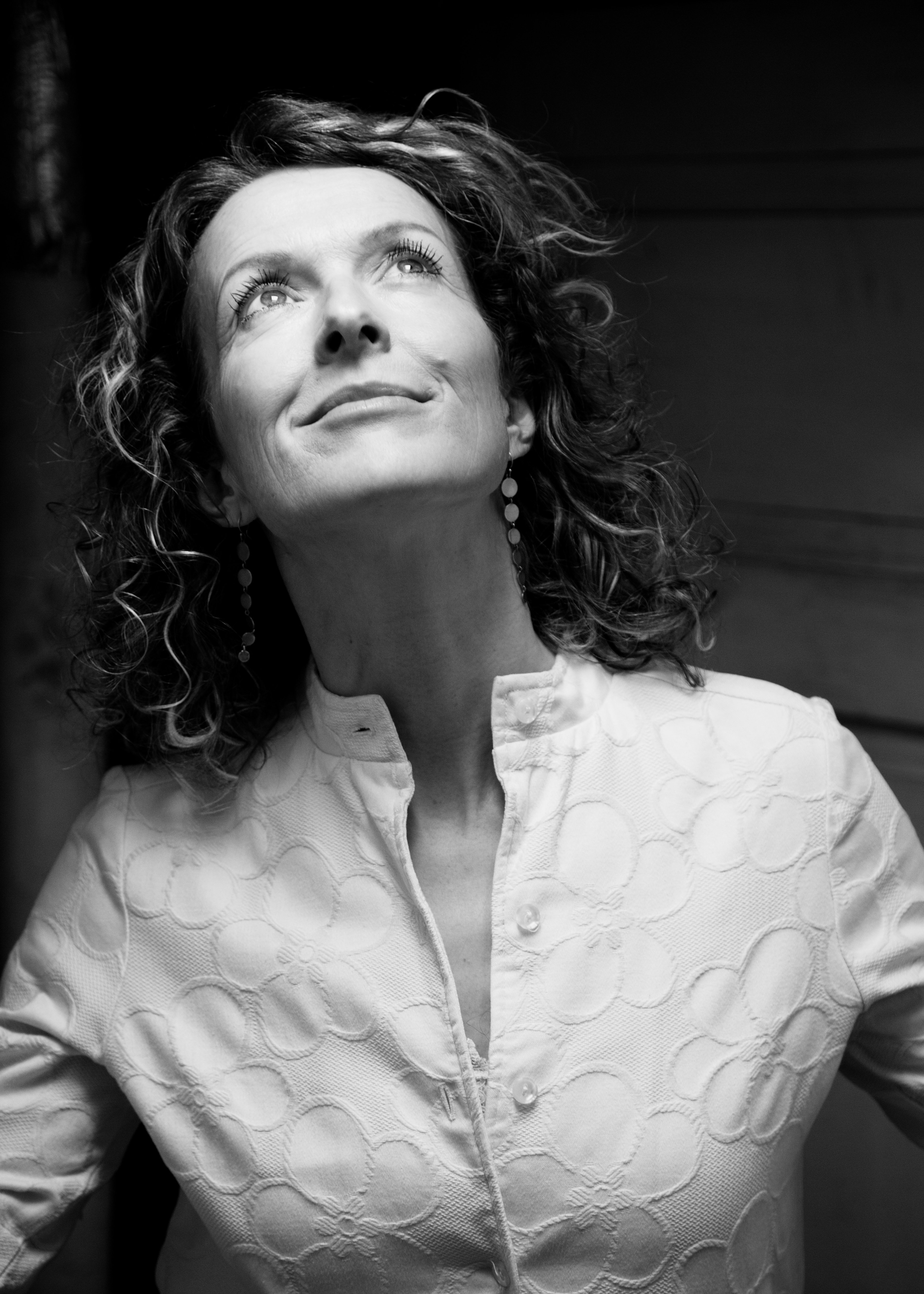 Frederikke Aspöck is a director of films and commercials. With a Bachelor of Arts in Set Design for Theatre from London’s Wimbledon School of Art and a Master of Fine Arts in Filmmaking from New York University’s Tisch School of the Arts, she has her eye on the visuals.

An actor’s director with a keen love of the imperfect human being, Aspöck uses a mix of drama, physical comedy and visual storytelling to portray people the way she prefers them: eagerly trying to do their best in life while inadvertently messing up along the way.

Having spent fourteen years abroad, Aspöck now resides in her native Copenhagen, Denmark.
She is fluent in English and French and speaks conversational German.